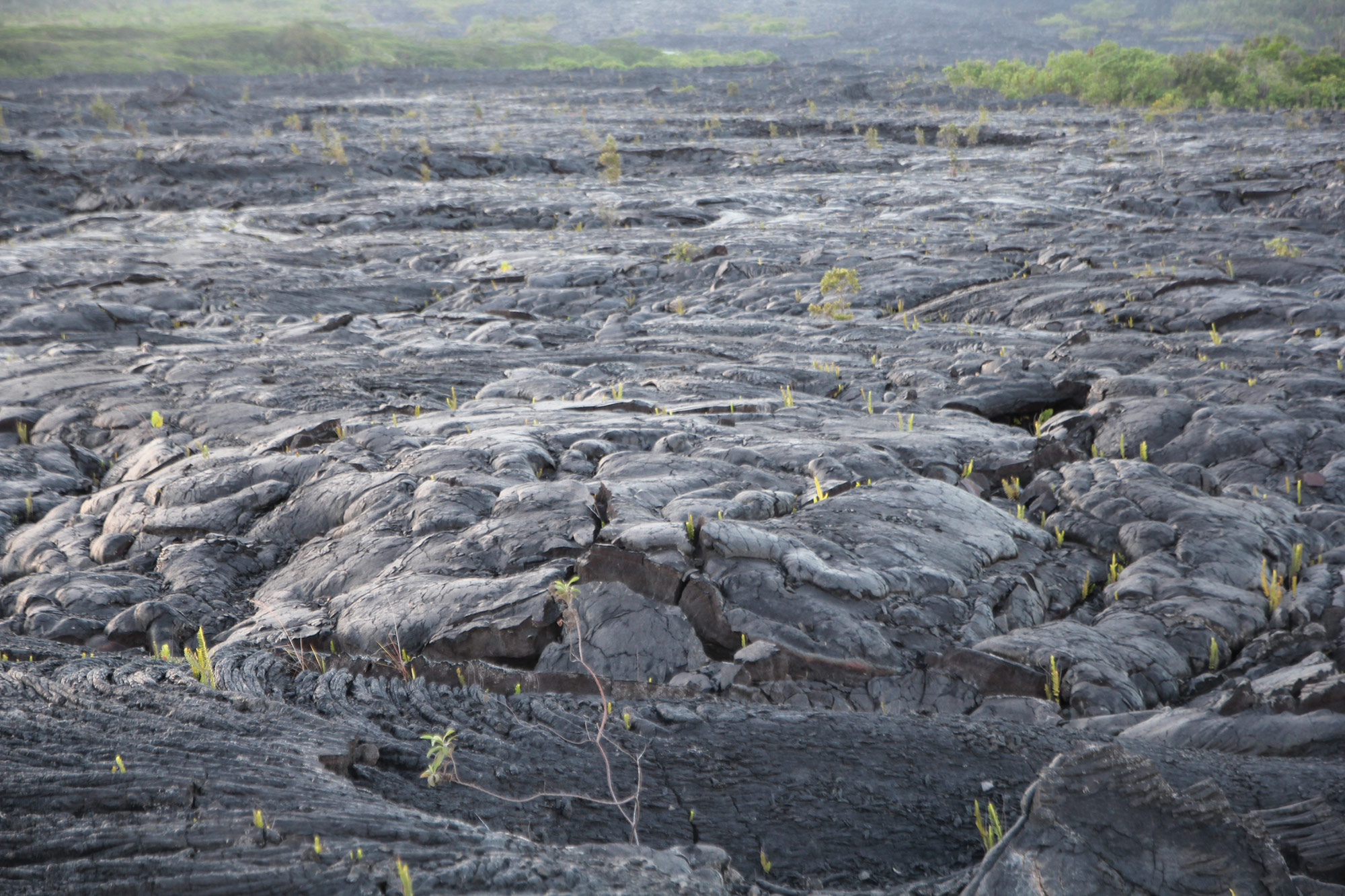 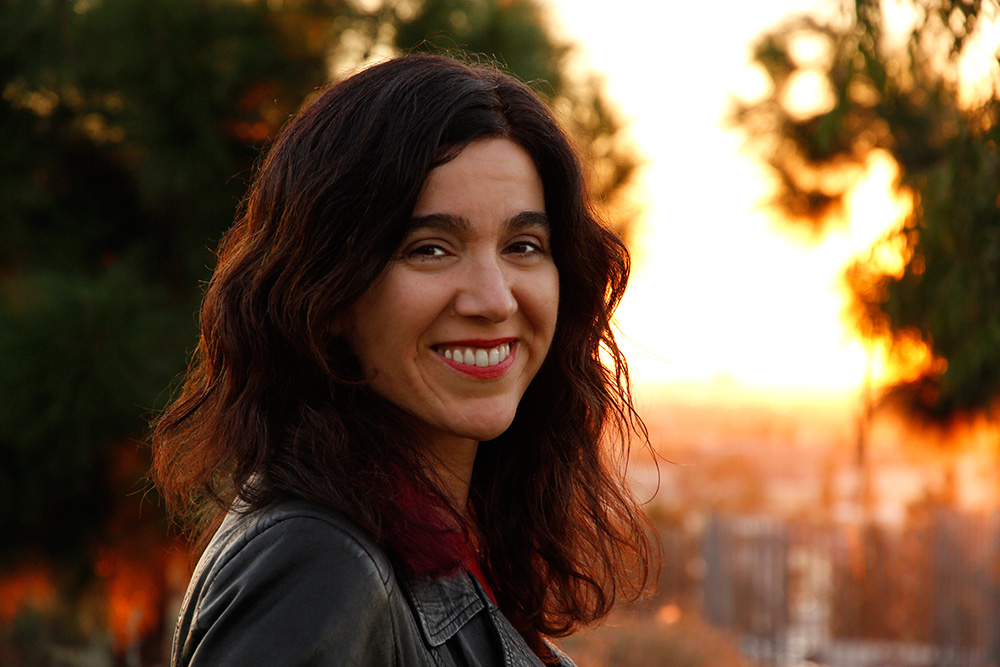 Rebecca Louisell (she/her & they/them) is a queer identified writer and director whose mission is to make media that matters – and entertains – focused on telling stories coming out of underrepresented groups in our society. Rebecca is a graduate of production in cinematic arts at USC, where she was awarded several scholarships and a College Television Award. Their MFA thesis film Genderfreak premiered at Outfest, showed at thirty festivals worldwide and is now on Amazon Prime. Recent projects have included directing an episode of The Pantheon web series on YouTube and directing and co-producing the web series LA Picker, available on the Boyish YouTube channel. Rebecca is currently in development on two feature films. The first is Through the Blinds, a collaboative anthology feature with six other woman directors. They are also developing a feature film based on their real life experience fostering an infant during the pandemic. Rebecca lives in LA with her wife and two cats. 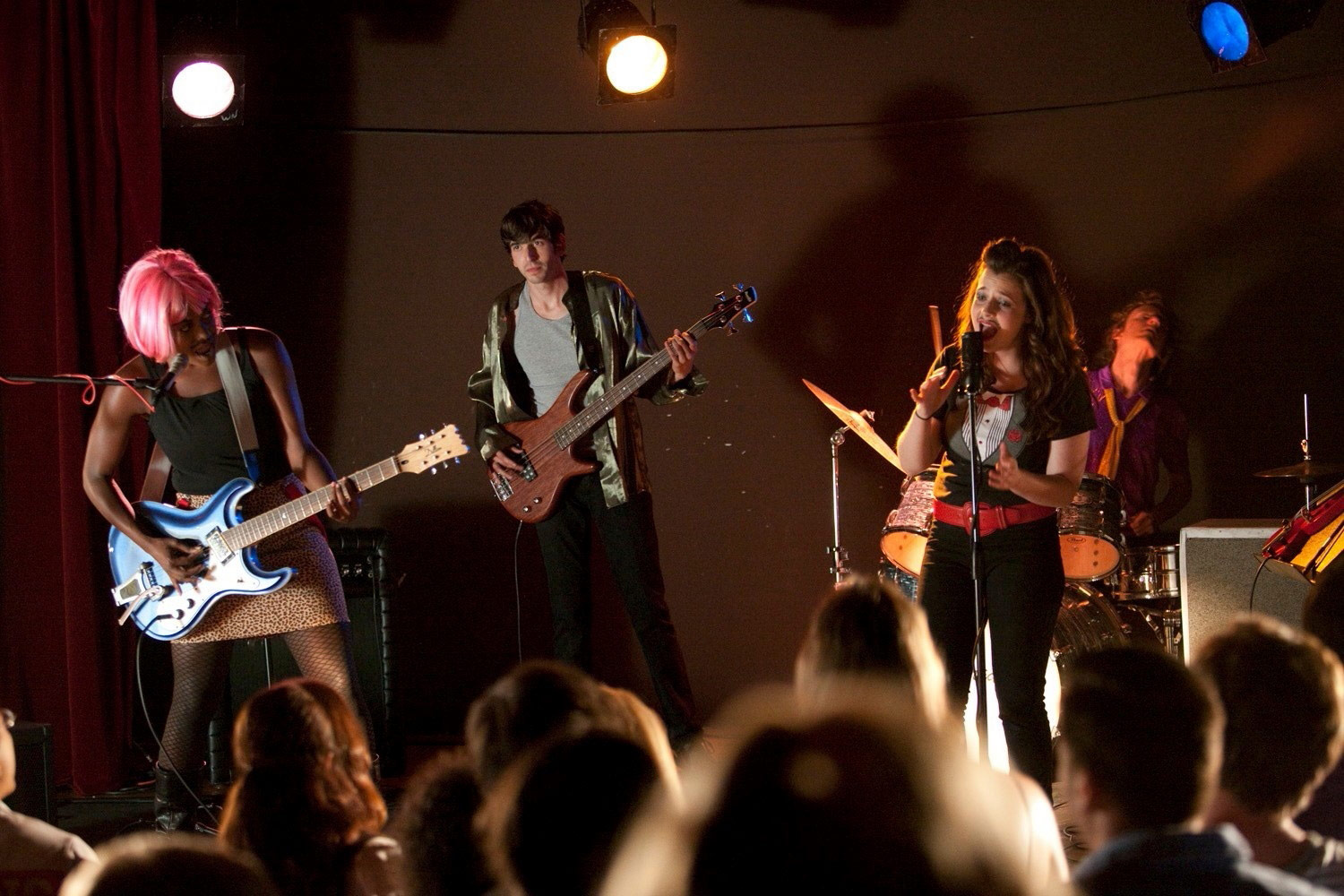 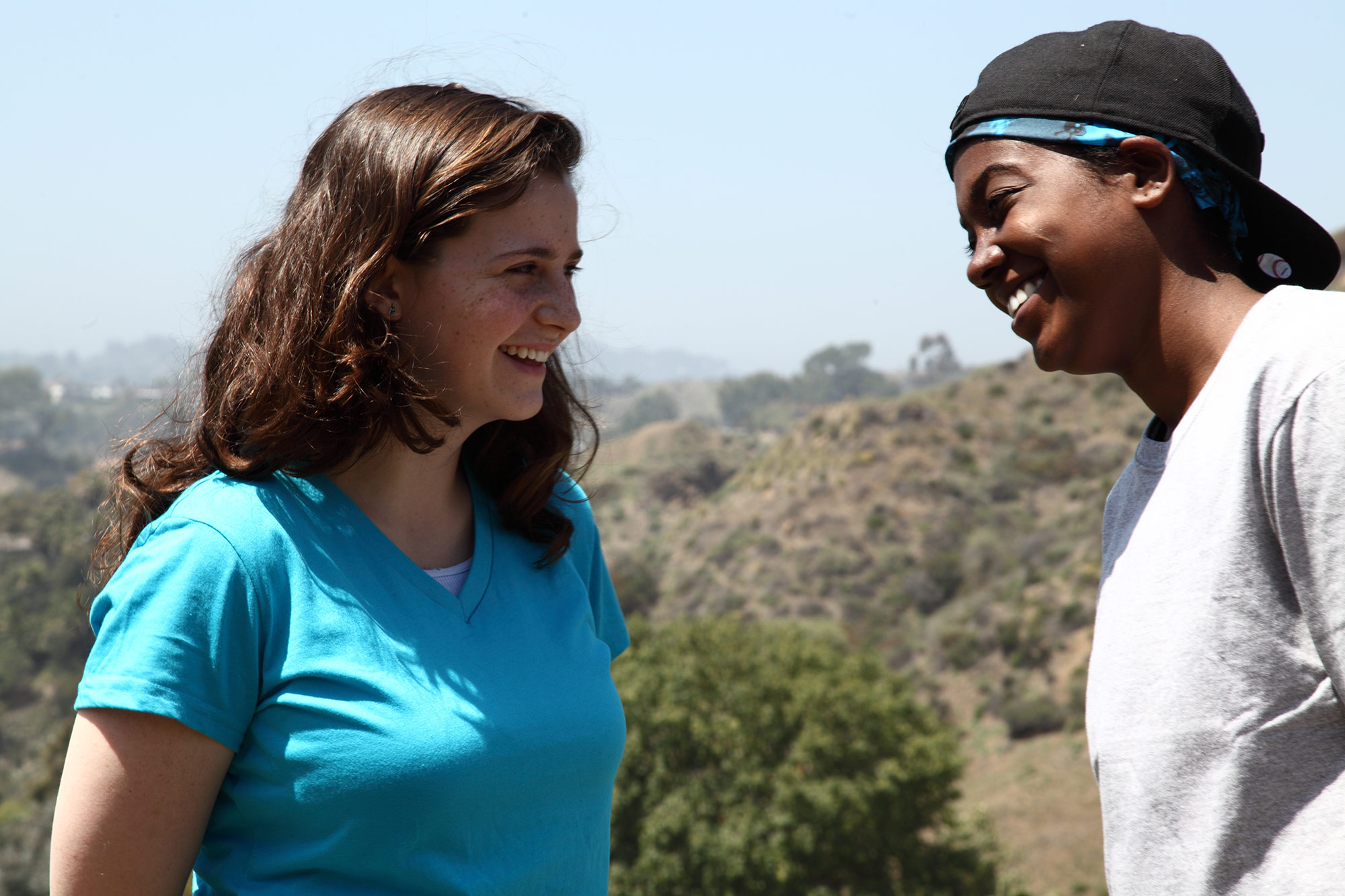 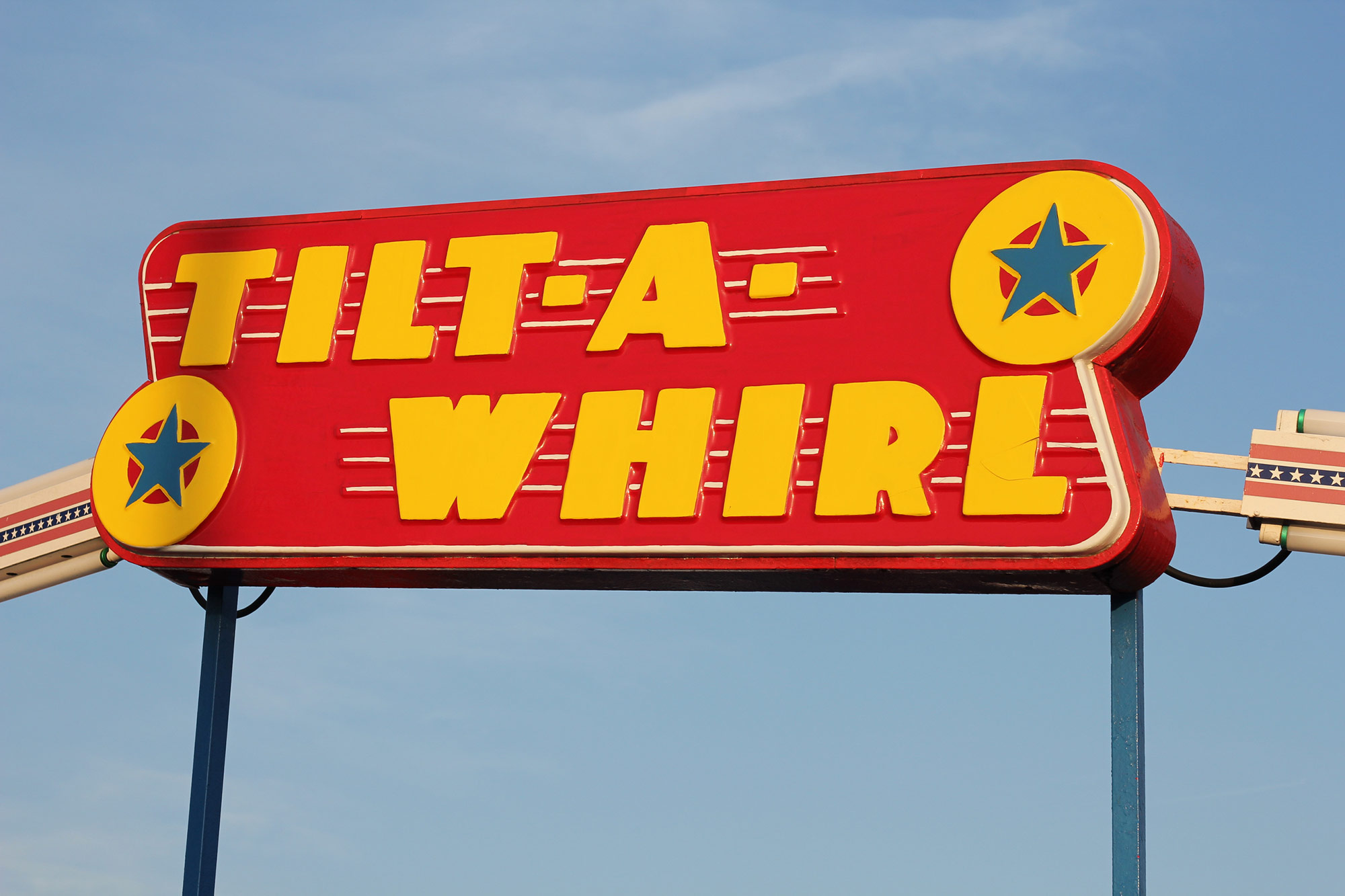